Before entering the yacht business, my previous life was in the motor trade. One day a friend of mine invited me to lunch in London with a couple of his clients. Over lunch one of these men, who I later found out was a yacht designer, asked me what I did for a living and before I could open my mouth my friend said, "Kevin will get you anything in the world". We got chatting and to both of our surprise it transpired that I had retrimmed a car which he now owned. Later that night, back at home in Manchester, I received a fax saying, "To 'The Man Who Can Get Anything In The World', can you get me some Baccarat Crystal?" Having no idea what it was, I asked my wife who suggested that it sounded French, so I phoned the French Embassy and the rest is history.

It was a matter of timing, to be perfectly honest. My father's craft was making marine models, and he had been working on a model of a particular 50m yacht which I helped him hand-deliver to the shipyard. That was my first glimpse of the interior of a superyacht and, as simplistic as it sounds, I thought there might be a gap in the market for outfitting yachts as not many people were really doing it 30 years' ago (although, there was a young Kevin Glancy already covering the tableware side of things.). I decided to progress and start researching the linen side of the process. I started in Ireland, went on to Italy, and then it went from there really. I developed a fond affinity for the industry that has never left me, and here we are today decades later!

Our First Residence Order, Penthouse at The Lodge at Vale, USA

Our First Monaco Yacht Show, the Start of 24 Years of Exhibiting!

We Completed Our 100th Superyacht

We Completed Our 250th Superyacht 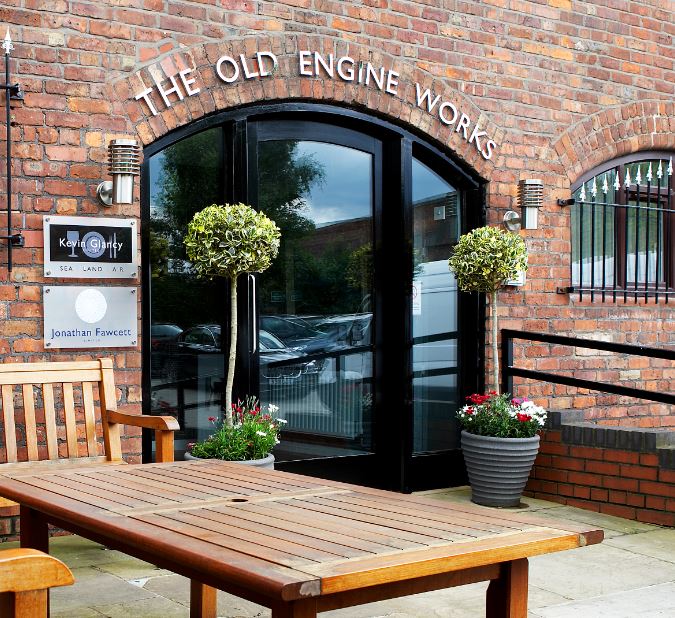 Celebrating 20 Years In The Luxury Industry 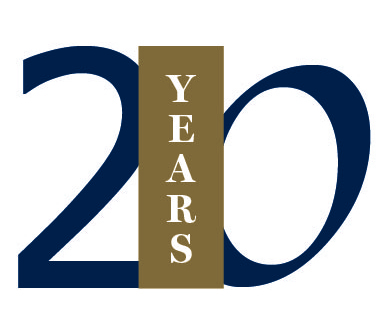 Our Very Own Collections Were Launched

Born from three decades of design and luxury product experience, our team have used their knowledge to curate a range of exquisite tableware and linens.

At Glancy Fawcett we use cookies in order to ensure that we give you the best possible experience whilst on our website. By clicking accept you are giving us permission to use these; in accordance with our privacy policy.AcceptPrivacy policy